The Brotherhood of West Chester Police

About The WCPD Brotherhood 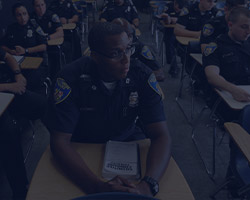 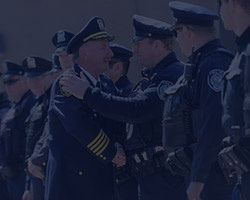 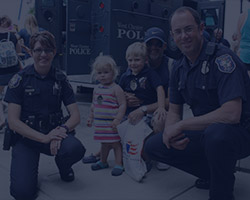 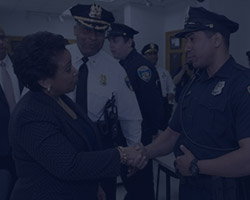 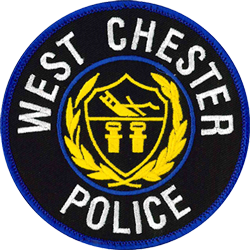 To provide police training: to protect the interests of the members by bargaining collectively to secure better working conditions and similar benefits; and to aid in adjusting and settling disputes between the employer and the members; and to provide financial support to injured, sick and disabled officers of the West Chester Police Department.

Please get in touch and we will respond to your request as soon as possible.